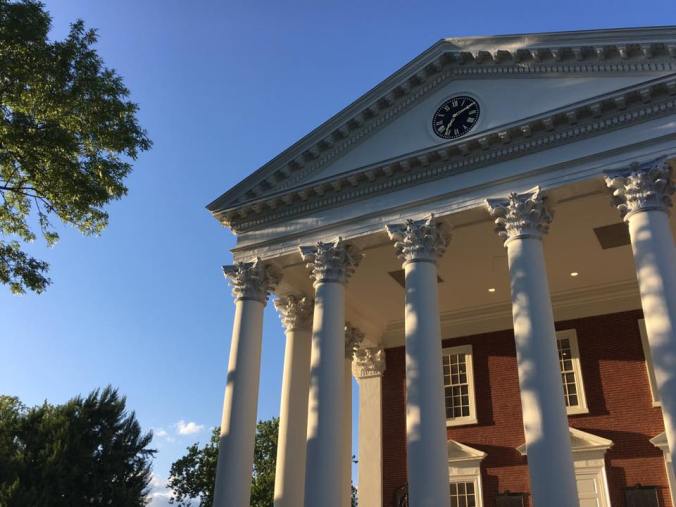 Here are some of those “haggard, inconstant flashes of beauty.” All photos were taken by the author during the 2016-2017 Academic Year. 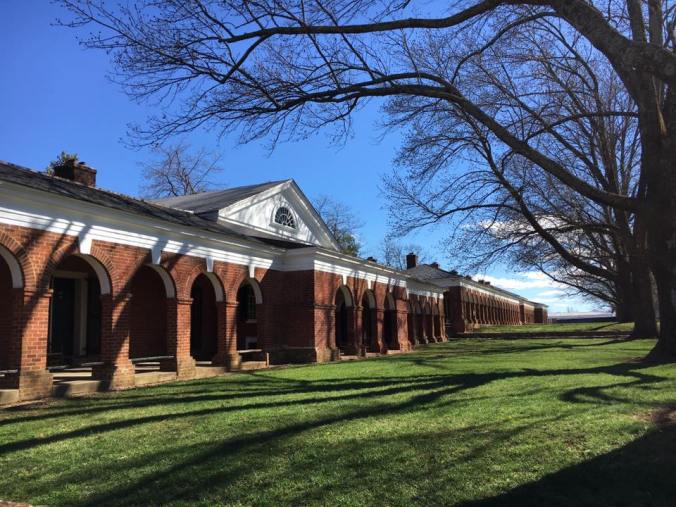 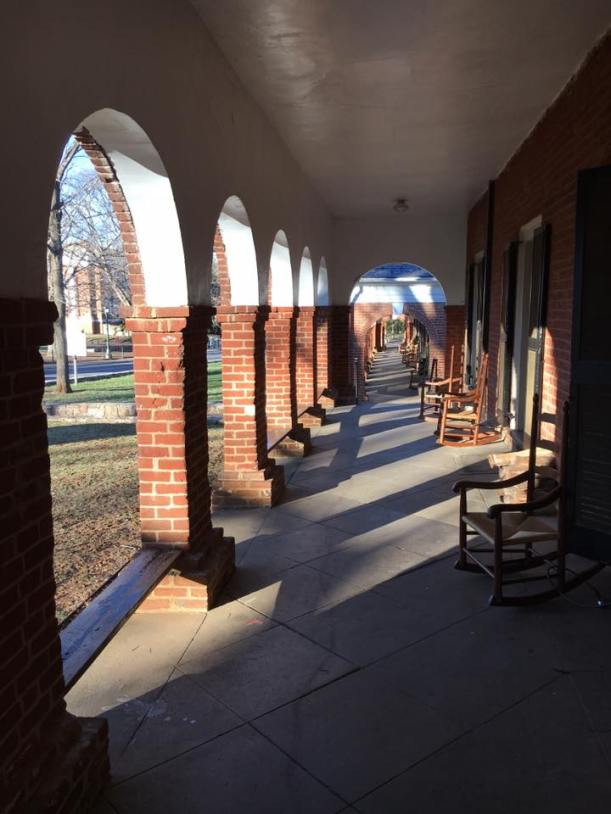 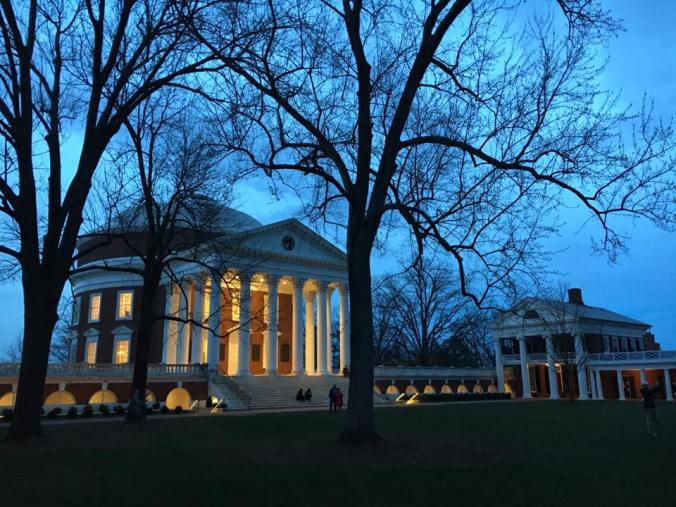 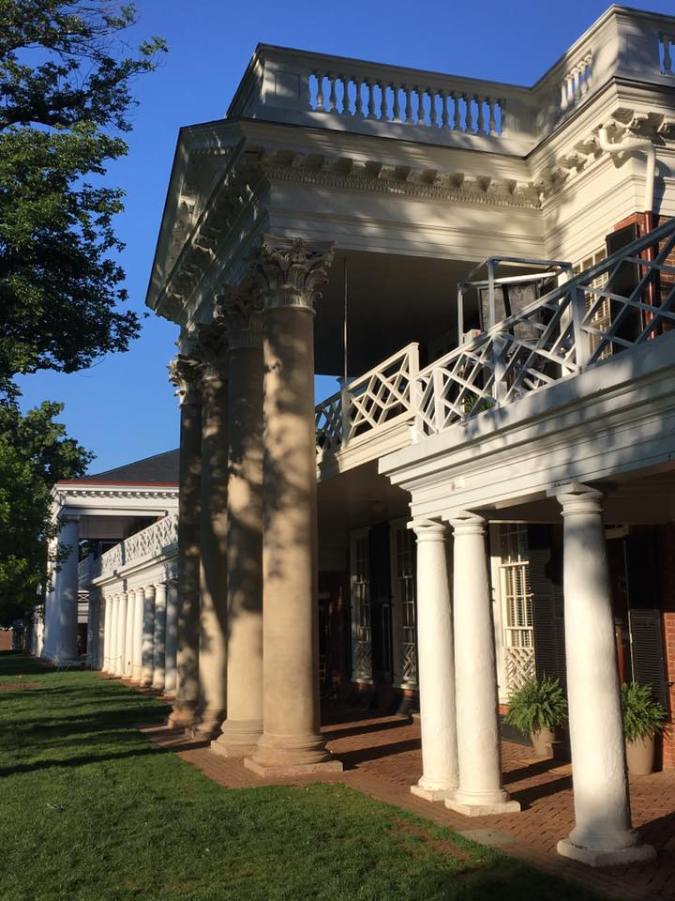 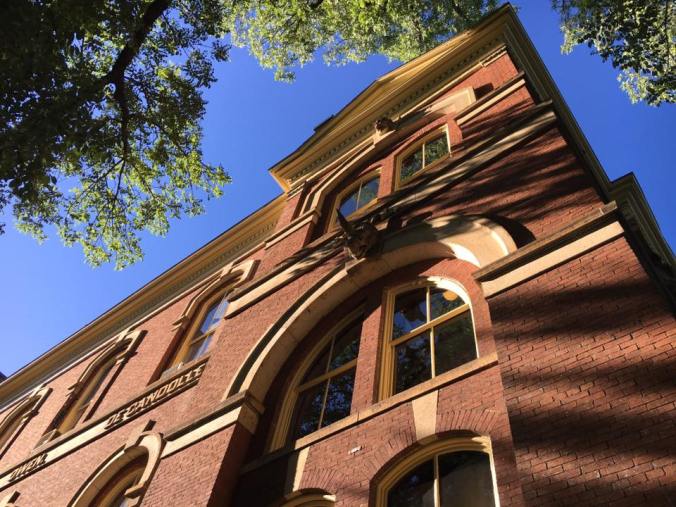 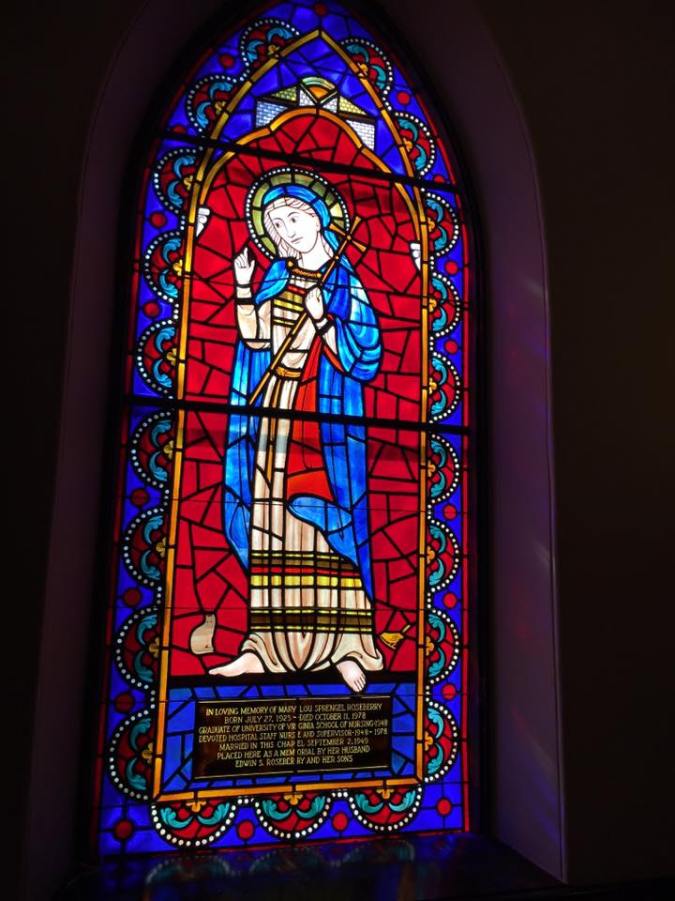 I don’t know the name of this window, if it has one. But I refer to it as Our Lady of Charlottesville. 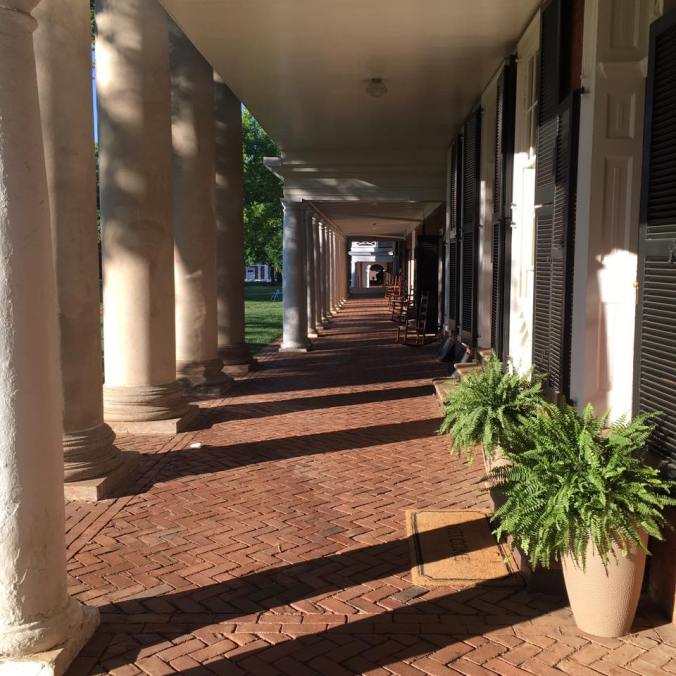 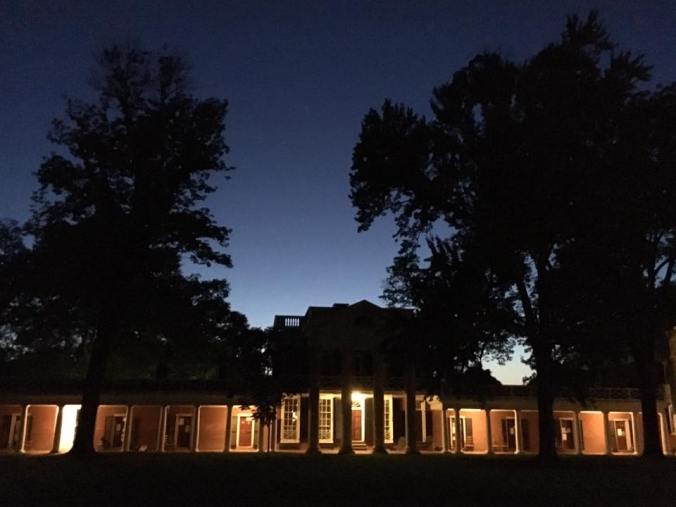 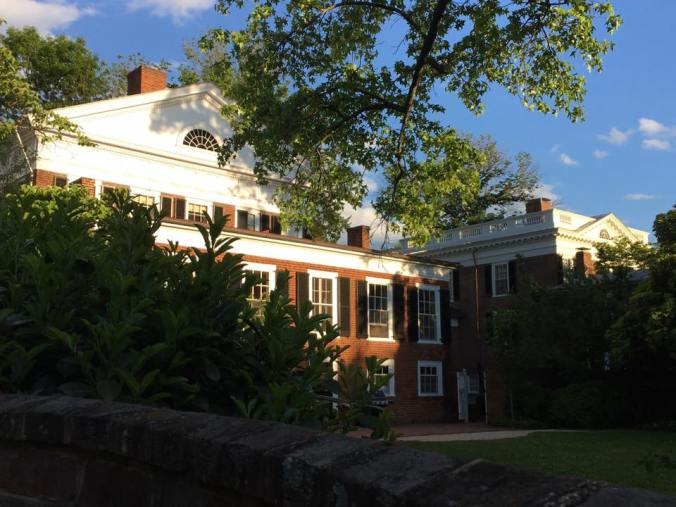 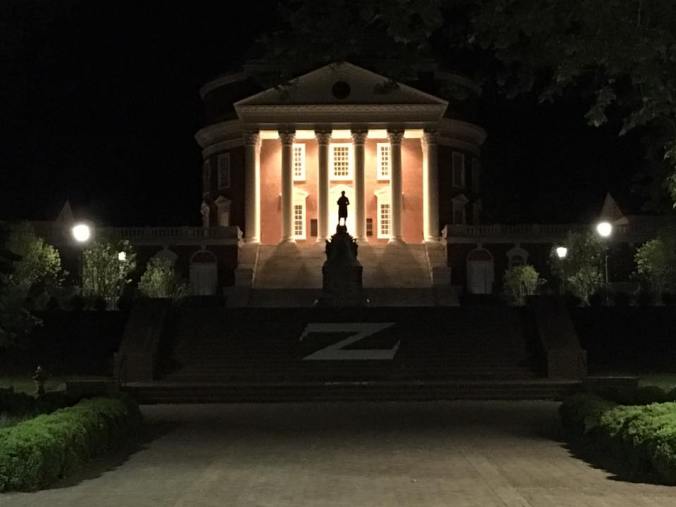 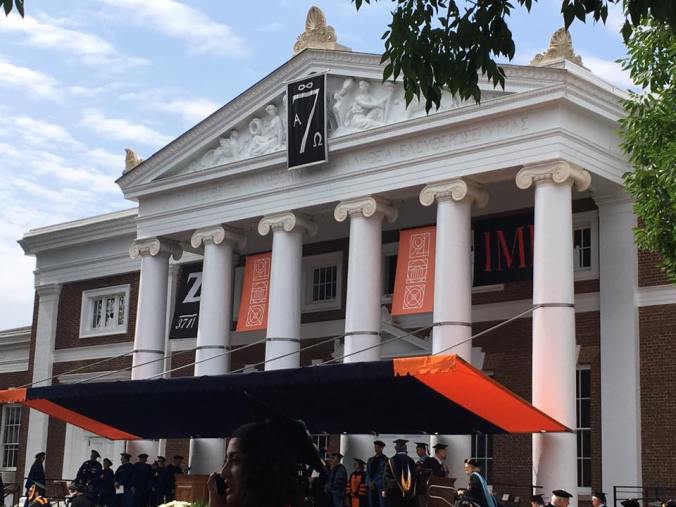 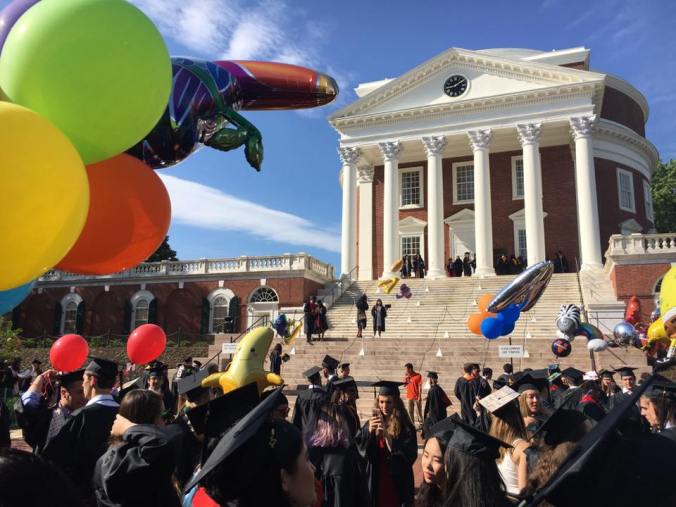 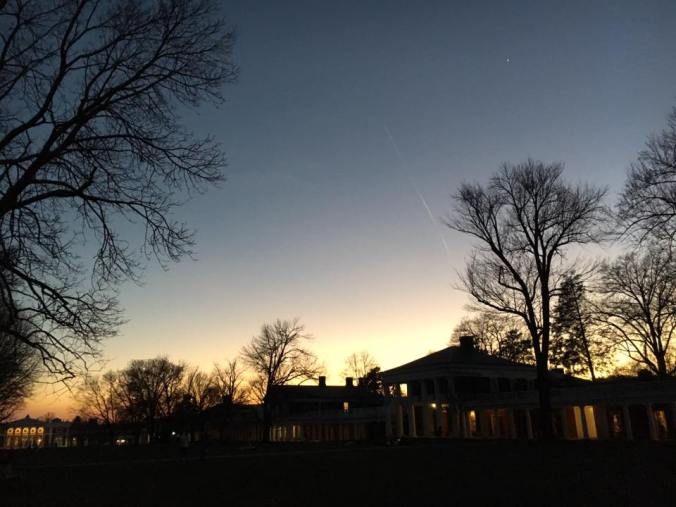 One thought on “On Graduating from the University of Virginia”