There are some very exciting publications coming out soon…especially for those of us who study religion in the early modern period.

First, there’s a new series from CUA Press on Early Modern Catholic Sources, edited by Ulrich Lehner and Trent Pomplun. The first volume covers Christological debates among the Discalced Carmelites of the School of Salamanca. I think it’s a fair assumption that this material has never been translated before. The first volume should appear in 2019. 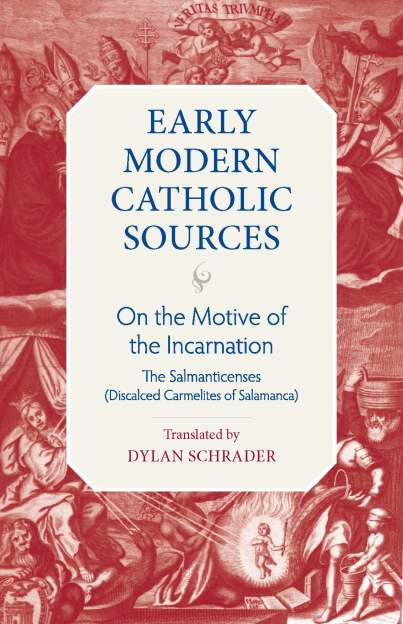 Second, and more germane to my own work, we have Jeffrey Burson’s very promising intervention into the perennial “Enlightenment” v. “Enlightenments” debate. His new book, Culture of Enlightening: Abbé Claude Yvon and the Entangled Emergence of the Enlightenment, is scheduled to be released from Notre Dame Press in May 2019. Burson has already established himself as a major scholar of the Catholic Enlightenment, and his newest foray promises to be his most ambitious work yet. 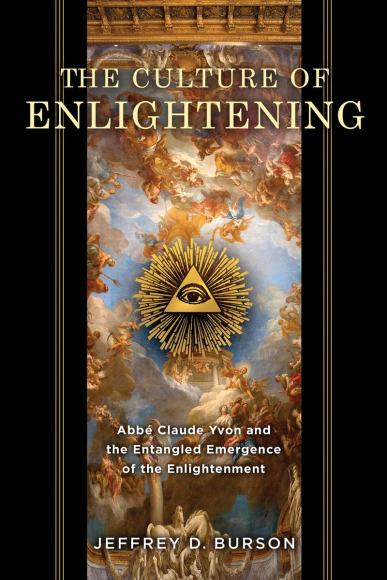 For those of you who, like me, take an interest in the Jansenists and in early modern Catholic women, you’ll be happy to know that there’s a new study of Pascal’s sisters by Rev. John J. Conley, S.J. The Other Pascals: The Philosophy of Jacqueline Pascal, Gilberte Pascal Périer, and Marguerite Périer, another ND Press piece slated for an April 2019 release, will no doubt shed new light on these fascinating figures. Conley has done important work before on Catholic women in the 17th century – I look forward to his newest treatment of the subject. 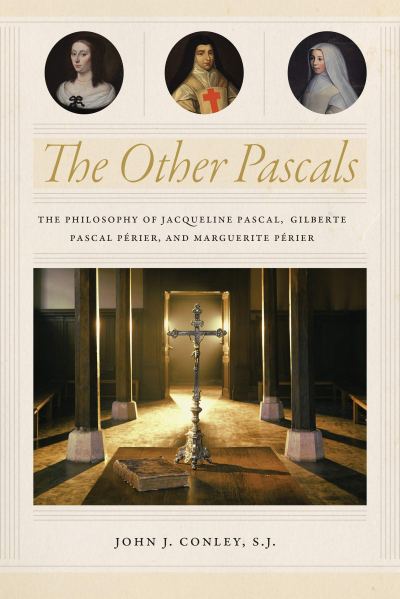 A Jesuit writes about Jansenists (Source)

And if you’re just looking for general book recommendations, might I refer you to Incudi Reddere? You’ll find much more there.